Set in the heart of the Winnie the Pooh county, this stately neo-Gothic hotel appeals as much to families as it does romancing couples. Highlights include an 18-hole golf course which meanders through the forest, a full-service spa and dinner at its two AA rosette Anderida restaurant.

Location:
The hotel is set in the heart of Ashdown Forest, the inspiration for A.A.Milne’s Hundred Acre Wood. It’s a seven-minute walk from the Ashdown Forest Centre, a launch point for dozens of walking routes, and 10 minutes by car from Pooh Sticks Bridge in Hartfield. Although no bears, you can meet the forest’s resident alpacas, llamas and reindeer at the Llama Park, a five-minute drive from the hotel and free entry for any hotel residents. East Grinstead station is 15 minutes by cab, where trains to London take an hour and 20 minutes.

Style and Character:
The main house is dominated by a grand ceremonial hallway with a massive stone fireplace and a baby grand piano. Ancient stone archways lead off to stately drawing rooms and out to the landscaped gardens.

Service and Facilities:
A big draw is the country club’s 18-hole par 3 golf course, of which the last nine holes meander through the forest. There’s also a spa offering Kerstin Florian treatments, a decent-sized indoor pool and tennis courts, plus the obligatory country house croquet lawn.

Rooms:
Most of the 106 rooms and suites have views of the grounds and forest, apart from the Fairway suites which overlook the golf course. Décor is of the traditional country house variety; think rich creams, dusky florals and crushed raspberry furnishings. Suites of varying size and grandeur feature oak-panelled walls, four-poster beds or whirlpool baths.

Food and Drink:
It’s a popular spot for afternoon tea, which is served in one of the drawing rooms or on the lawn.
The Anderida restaurant is the hotel’s stately two AA-rosette restaurant. Dinner is a formal occasion, enhanced by the baby grand piano tinkling in the corner. Cocktails and canapés are served in the drawing room, while menus are thoroughly perused. The Fairway Brasserie in the country club is more informal, but only open for lunch. Breakfast is also served in the Anderida and offers a continental buffet and cooked-to-order dishes, including poached Scottish kippers and a traditional full English. 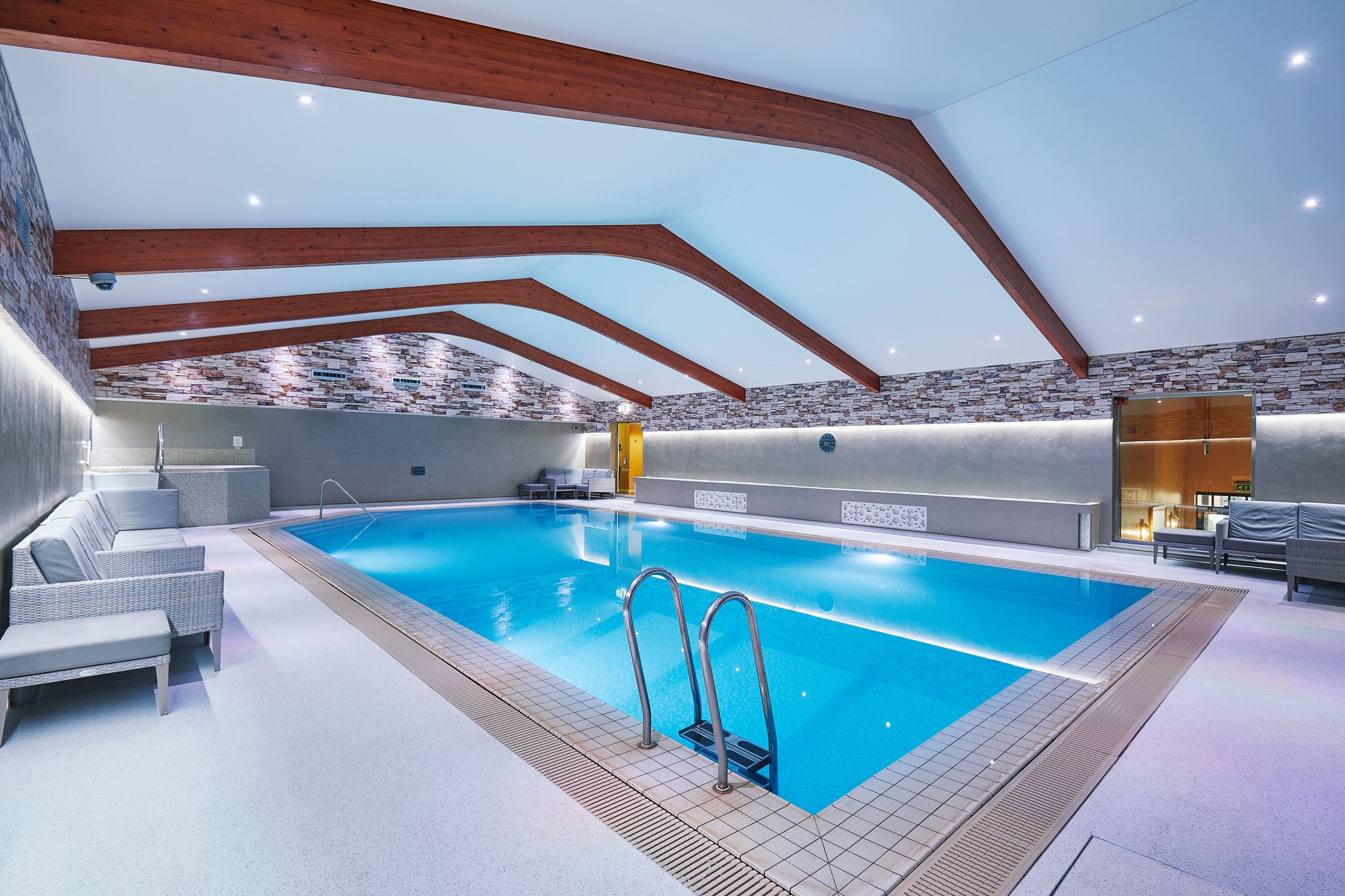 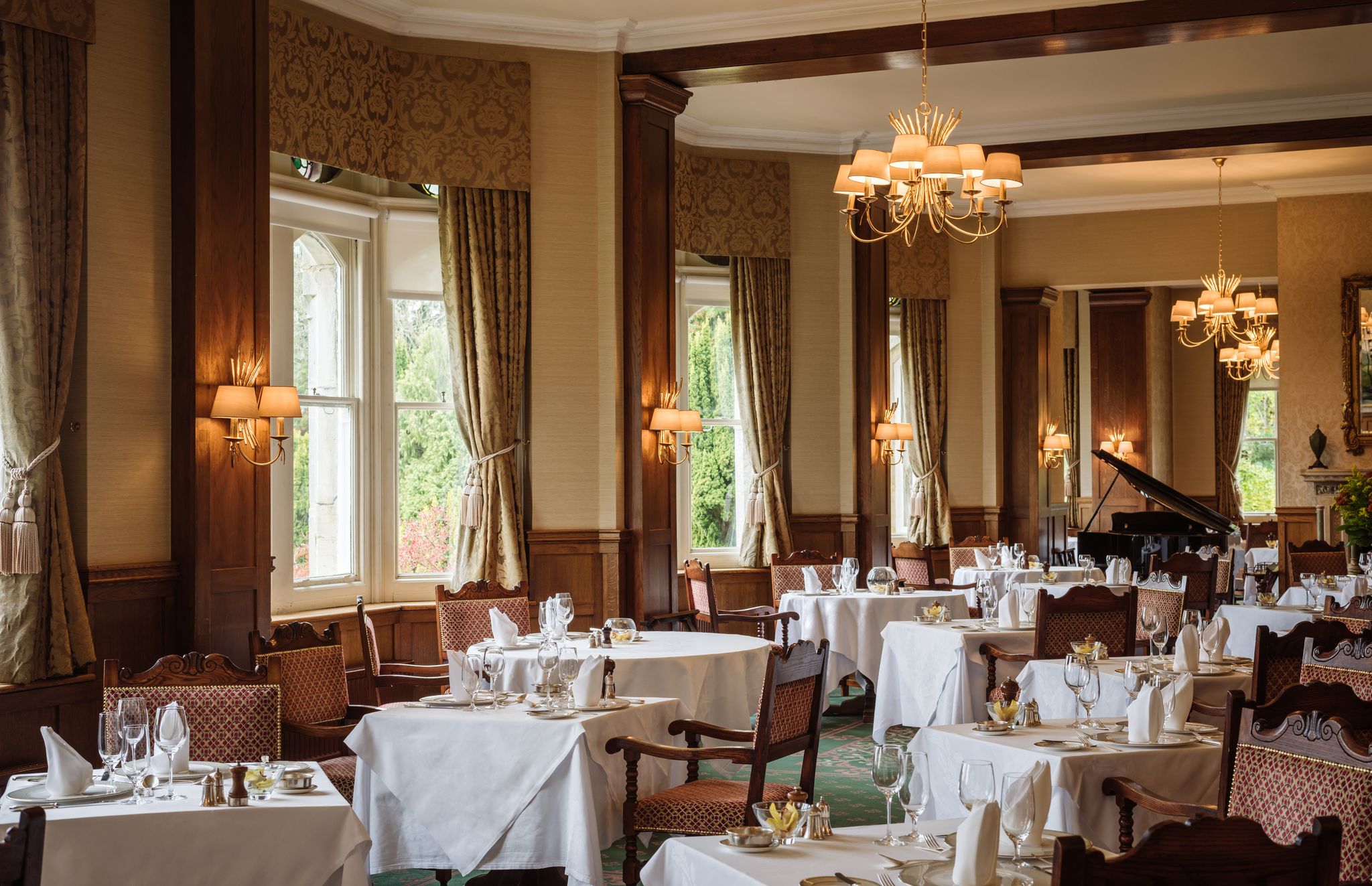 Our own golf course 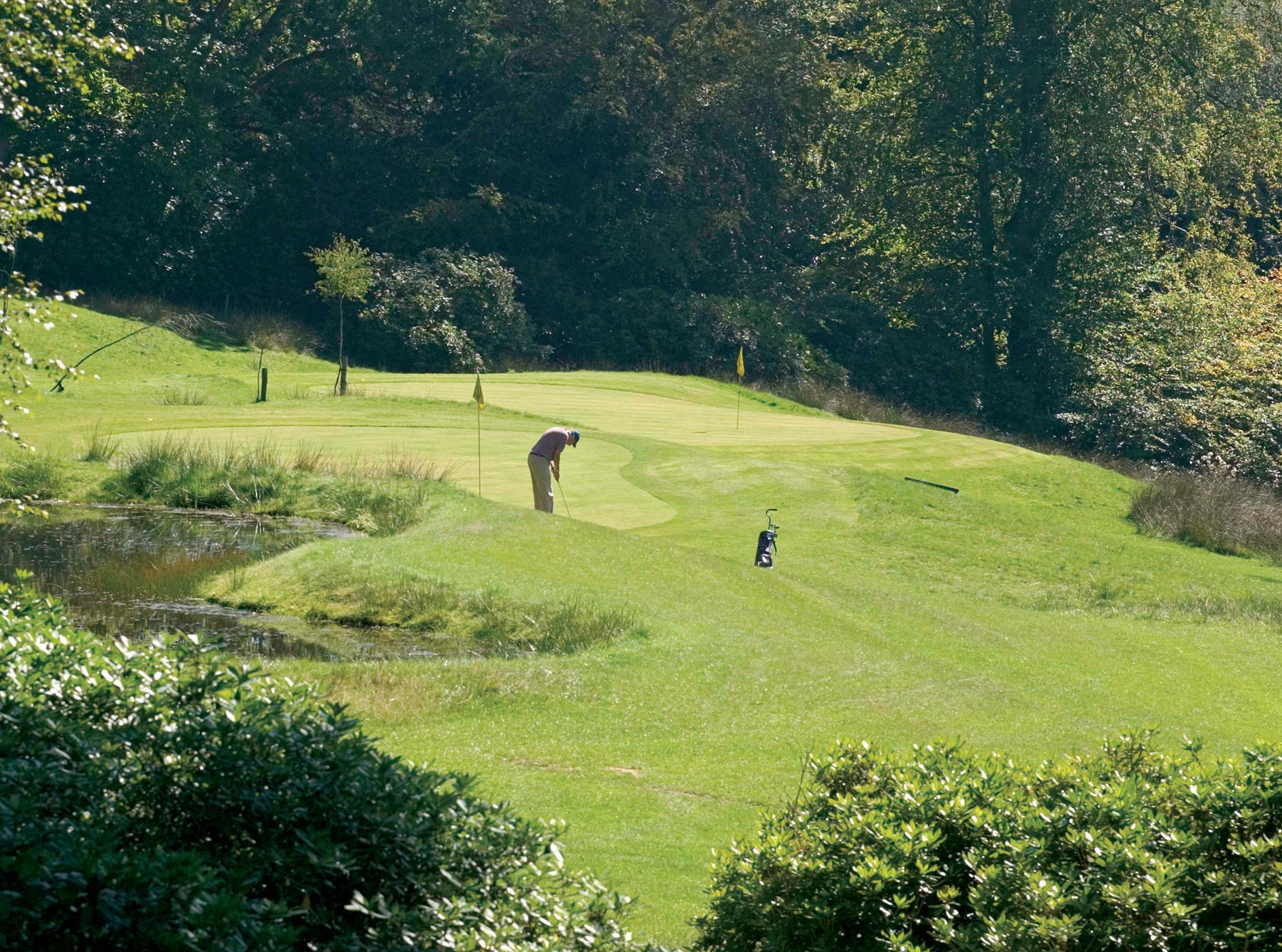 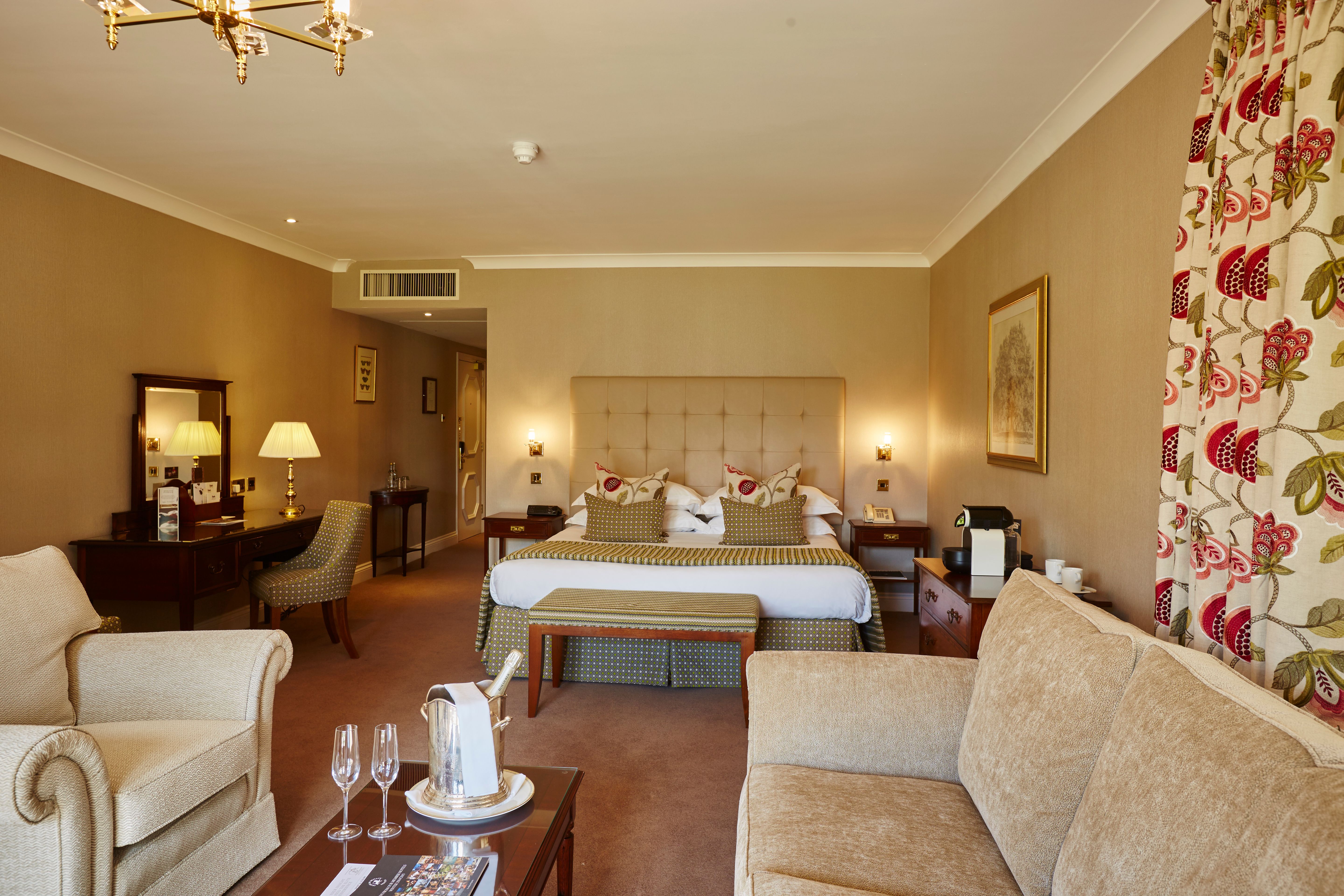 We use cookies on our website to give you the most relevant experience by remembering your preferences and repeat visits. By clicking “Accept”, you consent to the use of cookies.
Cookie settingsACCEPT
Manage consent

This website uses cookies to improve your experience while you navigate through the website. Out of these, the cookies that are categorized as necessary are stored on your browser as they are essential for the working of basic functionalities of the website. We also use third-party cookies that help us analyze and understand how you use this website. These cookies will be stored in your browser only with your consent. You also have the option to opt-out of these cookies. But opting out of some of these cookies may affect your browsing experience.
Necessary Always Enabled
Necessary cookies are absolutely essential for the website to function properly. These cookies ensure basic functionalities and security features of the website, anonymously.
Functional
Functional cookies help to perform certain functionalities like sharing the content of the website on social media platforms, collect feedbacks, and other third-party features.
Performance
Performance cookies are used to understand and analyze the key performance indexes of the website which helps in delivering a better user experience for the visitors.
Analytics
Analytical cookies are used to understand how visitors interact with the website. These cookies help provide information on metrics the number of visitors, bounce rate, traffic source, etc.
Advertisement
Advertisement cookies are used to provide visitors with relevant ads and marketing campaigns. These cookies track visitors across websites and collect information to provide customized ads.
Others
Other uncategorized cookies are those that are being analyzed and have not been classified into a category as yet.
SAVE & ACCEPT